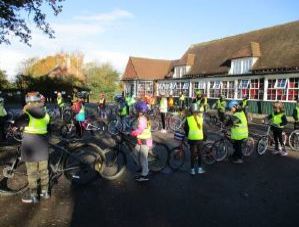 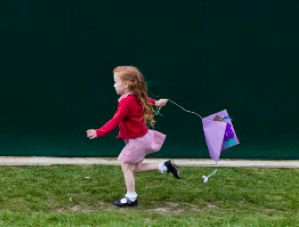 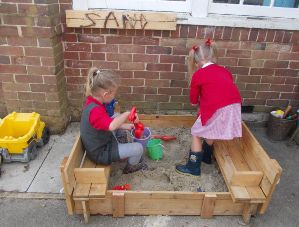 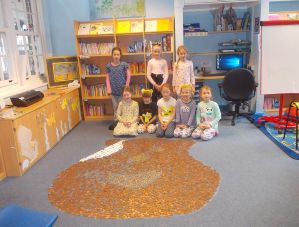 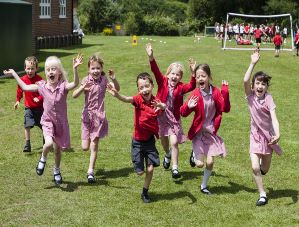 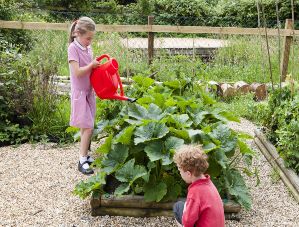 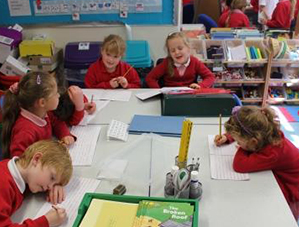 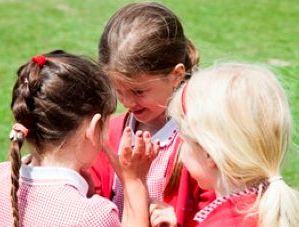 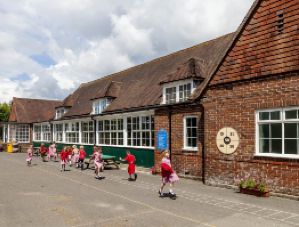 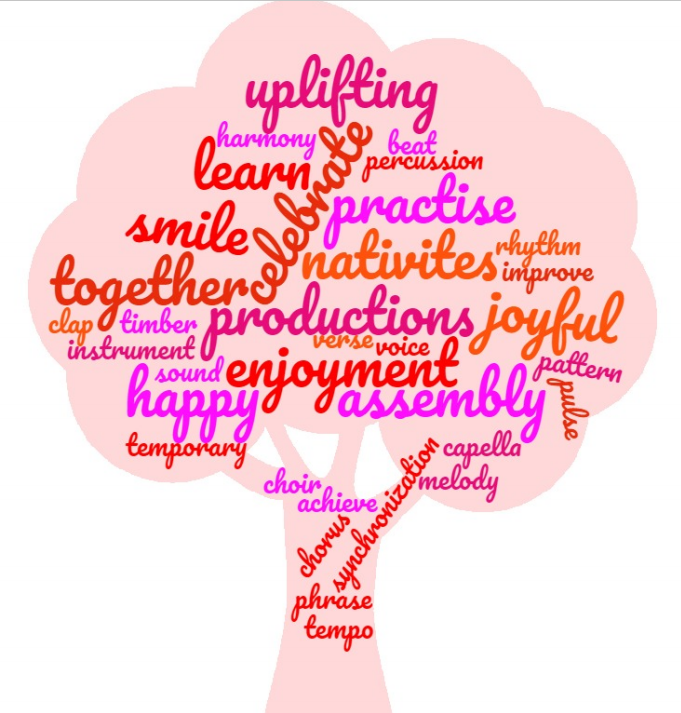 Each Music teaching session at Tiptoe Primary follows key elements of learning. Each session starts with listening, reviewing and evaluating. Here, children are given opportunity to listen to a variety of musical genres of both recorded and live music and to review them. They are invited to comment on what they like and dislike about the music; to identify how the music is composed and to identify the instruments played. Each class will focus on one song for the term. Children learn to sing the song and then will be taught the skills to explore tuned and untuned instruments in order to compose their own music. Children are also taught about musical notation. In KS1 this is learnt on the recorders and xylophones. In KS2, this is taught on ukuleles, African drums, and brass instruments. Once the children feel confident, opportunity is given to perform to their peers and parents.

Singing is important at Tiptoe Primary School. The infants sing number rhymes every day as part of the Maths Curriculum, Key Stage One children sing as part of their wake up shake up sessions and the juniors even sing in French! Weekly singing assemblies for the whole school teach the children how to warm up their voices, sing in rounds and harmony and build up a repertoire of songs. Daily music and movement sessions in all classrooms help to develop the children’s confidence, self esteem and concentration skills.

Children are given lots of opportunity to perform to others. This can be in the form of performing to their peers at the end of each term or by performing to parents and carers. Children in KS1 perform in the Nativity each Christmas, the Lower Juniors perform on their tuned instruments each term and the Upper Juniors perform an end of year play before leaving for Senior School. The children in the Early Years perform songs at Christmas and Easter for residents in a local care home and KS1 perform Christmas songs with other local schools in a large concert.

SPIRITUAL – Music is a wonderful vehicle for expression, growth and the nurture of spirituality. In Music, children are encouraged to be creative and to use their imaginations. They can explore instruments and the sounds that they make and each child is able to form their own opinion of the music that they listen to. Children are encouraged to reflect and evaluate their own performance and the performance of others.

MORAL – Children develop their appreciation of both live and recorded music by listening to a variety of songs. They can also explore moral issues by listening to the messages given in songs.

SOCIAL – For compositions to sound melodic, children need to work together as part of a team. Children will be encouraged to listen to their own composition to ensure that they are following the same rhythms , beats and pulse as their peers. When performing for others, children build upon their self esteem and confidence and can celebrate their success through performing. It also helps to build links with communities outside of the school.

CULTURAL – The Music planning at Tiptoe Primary School allows children to explore music from different cultures and traditions from around the world. They are invited to listen to and perform different genres of music from various time periods. The Juniors at Tiptoe sing in both English and French to aid their learning.